Diversions, a recurring feature on Aquarium Drunkard, catches up with our favorite artists as they wax on subjects other than recording and performing.

We’ve been keeping a steady eye on Joseph Shabason for years, having first encountered his music during his time on the reeds performing with Destroyer. Gearing up for the April 30th release of his next lp, The Fellowship, for this installment of Diversions Shabason digs in deep, riffing on the existential side of the new material and beyond.

Rather than get into the nitty-gritty creative influences of this record, I feel like it makes more sense to examine the personal motivators behind The Fellowship. The musical influences definitely play a major part in how this album took shape, but ultimately this record feels like more of a personal exploration rather than a musical one. Music definitely facilitated the journey, but at its core The Fellowship is a record about religion and faith and what it feels like to leave a belief system and community behind. So with that in mind, here are the big influences that shaped this record. | Joseph Shabason

Fear: So much of religion is about the security that comes with having everything laid out for you. Even if some aspects of your life feel up in the air, religion affords you the moral certainty that God has your back and that as long as you follow his plan you will be taken care of. For years I leaned into that. I didn’t question a goddamn thing. I grew up as a Jewish kid whose family was also deep into sufism and as idiosyncratic as that was it felt totally normal to me. I was so content in thinking that my life’s path was the “right” one that I never even stopped to think that maybe there was another way to do it. A big part of that was never wanting to disappoint God and being very afraid of going to hell. Looking back I think that up until my mid-20s, I was making a lot of decisions based on what would and wouldn’t land me in heaven or hell. When I finally came out of the fog of religion I realized that I had robbed myself of so much joy and fun and failure and sadness and LIFE!!! It shook me to think about how many important life decisions were made from a place of fear rather than curiosity or introspection. Thinking about the fact that I believed in a God who would curse me to eternal damnation for drinking a beer and fooling around with my girlfriend seems insane to me….but I thought that for 20 years! 20 fucking years!!! My therapist tells me that I need to be generous with myself and not beat myself up about things like this…But fuck a duck, it’s hard to think about all those years I wasted being scared of everything. If I am being generous I would say that my regrets have acted as a motivator to push me to live in a conscious and thoughtful way. But man, it would have been really fun to have had a beer with my friends in high school and not spent the entire time thinking that all of them were going to hell 🙂

United Bakers Dairy Restaurant: UBD is a Jewish dairy restaurant in Toronto. It’s legendary. The whole place is made of mirrors so that you can see what everyone else is eating at all times. It doesn’t get more Jewy than that! Anyway, I think it was in my 20s that I went there with my family and I looked around at all the Jews eating latkes and kreplach and felt a real connection with Judaism in a cultural way rather than viewing it through a religious lens. Seeing so many generations of Jews with their kids and grandkids and thinking about how much Jews have contributed culturally over the years suddenly made me feel emotional… I felt a pride and sense of belonging well up in me in such an intense way that I felt like I was going to explode. It was at that moment that I think I understood more clearly that I could engage with Judaism in a cultural way and leave the religious parts behind. I felt a big part of me relax that I hadn’t even been aware was tense. I think relief is probably the best way to describe it….I saw a way that I could still be Jewish even though I wasn’t Jewish anymore.

The Holy Oak: The Holy Oak was a bar in Toronto from 2009-2018 (approx) that acted as a kind of Max’s Kansas City for all of my musical friends in Toronto. Just an assortment of freaks (musicians and DJs and songwriters) who would all go every night and watch whoever was playing or DJing or dancing or whatever…It was just such a beautiful, supportive and fun place to be and you couldn’t not get swept up in how vibrant of a community it fostered. I think that that sense of community and everyone’s willingness to help each other out and support one another was a real eye-opener for me. I didn’t have to grind away at music alone in my basement!  I realized that my music became exponentially better when I asked my friends to play on top of whatever half-assed idea I had going, and from there things just exploded. I met people at The Oak who had met people at The Oak and all of a sudden I was tapped into a community of like-minded musicians who over the years have all contributed to bringing my song ideas to life. Toronto has other clubs where weird musicians can do their thing, but nothing has ever felt quite as special and community-oriented as The Holy Oak. Like so many great spots in Toronto, it eventually shut down due to outrageous rent hikes and gentrification. It sat empty for two years before finally becoming a restaurant. RIP to a truly legendary club.

Therapy: I started seeing a therapist regularly when I was 37 years old (I am just about to turn 39). Thinking about how much I’ve grown since starting therapy makes me acutely aware of how stupid it was to not start therapy earlier, which is precisely the reaction my therapist would tell me not to have! She’d probably say “Be more generous with yourself,” or “You were doing the best that you could given the tools that you had at your disposal.” Regardless, therapy has been such a game-changer. The way I’m now able to understand the root causes of my actions and behaviours has been wildly illuminating. That understanding has also provided me with a path forward from certain life patterns that I always felt trapped by. So much of how I used to approach situations was rooted in judgement, and my relationship to religion was no exception. For years I just beat myself up for being stupid enough to get tricked into believing in God, for not being strong enough to break free when I saw flaws in the belief system, and for not speaking up when I saw things that were problematic. But therapy has helped me let go of a lot of that anger and approach my past relationship to religion from a place of curiosity rather than of self-judgement and pain. I think that making this album was part of that curiosity and using music to examine and recontextualize my relationship to religion has been a very positive experience that would not have been possible without having first started therapy. 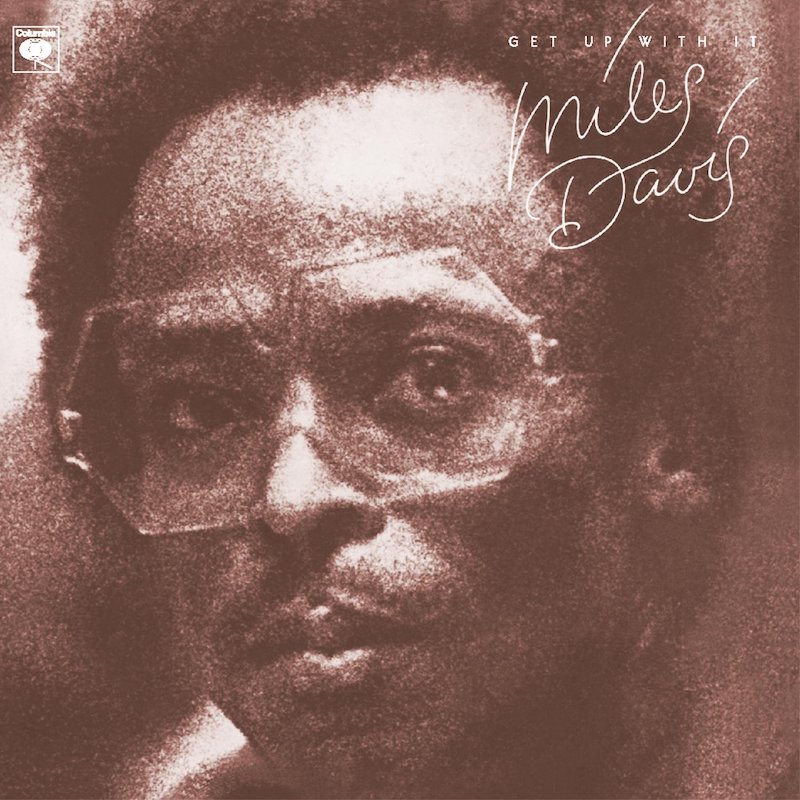 Using Sound To Convey Certainty and Doubt: Musically the big challenge with this record was to try and convey the feelings of certainty and doubt through instrumental music. I knew in advance that I wanted the songs on the record to convey certain overarching emotions but I wasn’t entirely sure how to do it. The only musical influence that I would say I overtly tried to channel was Maggi Payne’s Ahh-Ahh (Music For Ed Tannenbaum’s Technological Feats 1984-1987). I had been listening to that record for the last year or so and there was something about the way she used FM synths that gave every song such a sense of driving purpose. At their core the songs felt warm and organic but tonally everything is super icy and precise. To be able to do that is a real sonic and compositional feat. To me that musical direction felt like a perfect way to try and convey the certainty of being swept up in religion…so on some songs from The Fellowship I tried to take the essence of that record and marry it with more organic and percussive sounds as a way of tempering its singular vibe. I also wanted to have different and unexpected sounds vying for your attention during the course of the song…trying to take you out of the singularity and purpose of the song’s backbone of driving FM synths.  As a tonal template I feel like I leaned into the way “Rated X” by Miles Davis makes me feel. I also really wanted to experiment with longer forms and the feeling of a song teetering on the edge of being boring. The Blue Nile never feels boring to me but at times I feel like they can plot along in a singular musical feeling for much longer than you think is appropriate and in that way it forces the listener to really engage with the music. I often think to myself “do I want to be in this musical word right now”…and the answer is often no…but when I do nothing else hits quite like it. I love how purposeful and unapologetic they are about their slow tempos and plotting songs.