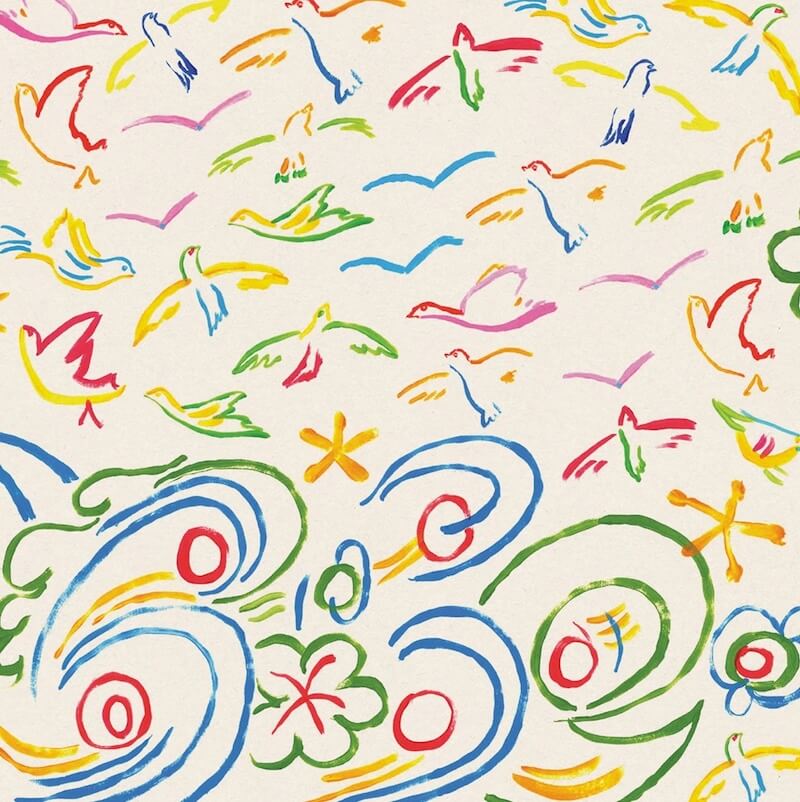 Riding the surf from the coastline of Byron Bay, The Babe Rainbow reach new creative heights on Changing Colours. The culmination of a recent prolific tear, it’s the group’s fifth studio album since their 2017 eponymous debut. While a degree of songwriting maturity immediately bobs to the surface, such as the countrified folk waltz of “New Zealand Spinach”, and dreamy single “Your Imagination” (with guest R&B vocals elevating the sound into otherworldly territory), the record still shines with a charming, self-referential quality. The familiar sounds and breezy, psychedelic grooves are ever-present, with overriding themes riffing on myriad tropical locales, variegated rainbows and bodies of water. Or, as sung on the whimsical ode to the Golden State (recording sessions began in Topanga Canyon), “when you want ’em to change, people don’t change”. | m neeley