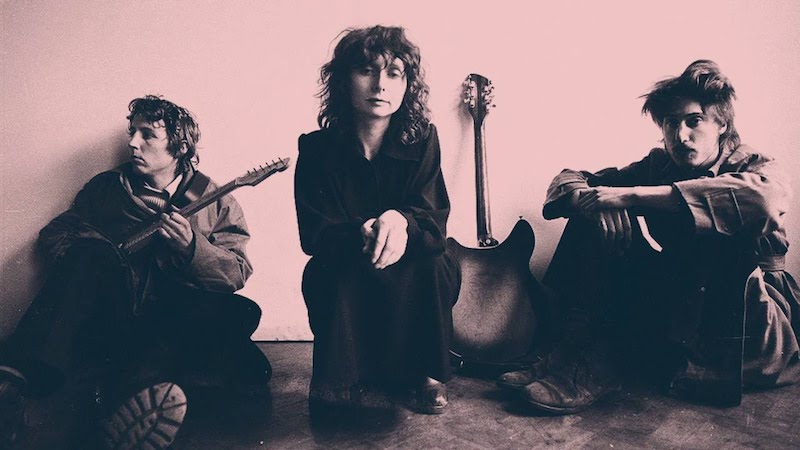 It’s Slapp Happy season. Formed in Hamburg, Germany in 1972, Slapp Happy’s self-described “naive rock” found its footing in earnest on their sophomore, self-titled lp (alternately known as Casablanca Moon). Originally recorded with Faust as their backing band and buoyed by the vocal stylings of Dagmar Krause, the group’s idiosyncratic strain of baroque pop truly coalesced following a move to London, where (at their label’s behest) they subsequently re-recorded the album with session players. Over the course of its two sides, the record’s eleven tracks skate an elegant figure 8 of knowing, whimsical pop, prefiguring the countless indie-pop artists who would go on to use the album as a blueprint decades later. Press play, this is “The Drum”.

Only the good shit. Aquarium Drunkard is powered by its patrons. Keep the servers humming and help us continue doing it by pledging your support via our Patreon page. For heads, by heads.