By his decree, Russian President Vladimir Putin excluded certain territories of Karelia from the regions of the Far North and equivalent areas. Deputy of the Legislative Assembly of Karelia from Yabloko Emilia Slabunova told us that there is no clarity about the consequences of this step yet, but in the worst case the local population will lose up to 80% of their income. 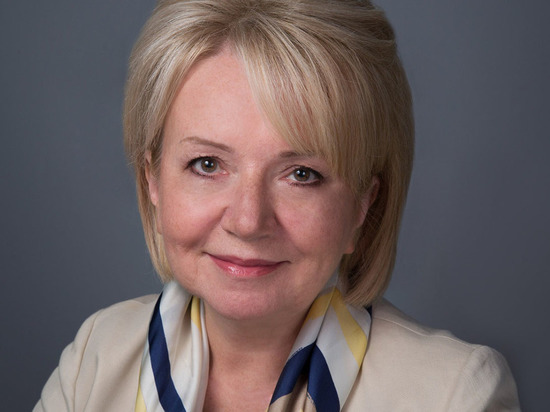 The state employees of the Far North regions in Russia are entitled to the so-called northern allowances – from 30 to 100%.

“First of all, it should be noted that we do not yet know for sure what the consequences of Putin’s decree will be. Some of my colleagues believe that nothing terrible will happen at all, because our allowances are enshrined in other documents, including the Strategy for the Development of the Arctic Zone. But the problem is that the Strategy is not a law, ”Slabunova told MK.

The deputy wants to believe that we are dealing with a simple failure of bureaucratic decisions, otherwise the republic will face difficult times. “Depending on the region of Karelia a person lives in, he will lose from 65 to 80% of his income, which is formed as northern allowances. The republic will fundamentally fail in tax collection. At the same time, the salaries of our teachers and doctors were already low. Many of them prefer to find a job in St. Petersburg, where, without any allowances, it is higher than ours. The outflow of the population is so great that in a year less than 600 thousand people will live in Karelia, ”says Slabunova.

The deputy of the Legislative Assembly of Karelia believes that in this case the decision of the federal center will be absurd. However, Slabunova believes that officials could not fail to understand this, so she is waiting for 14:00, when clarifications should be received.

At the same time, the ex-chairman of the Yabloko party emphasized that so far the allowances have been paid not from the federal, but from the republican budget. Slabunova believes that it would be correct not to abolish them, but to shift them from the regional authorities to the federal ones. Since this is not done, the local business is forced to pay increased taxes, which affects the competitiveness of Karelian goods and services.

Meanwhile, State Duma deputy from Karelia Valentina Pivnenko claims that the northern surcharges will not be canceled – this is most likely , will be explained in a detailed government decree that follows the presidential decree. At the same time, Pivnenko called the decree “unexpected”.

Putin's press secretary Dmitry Peskov promised journalists to clarify the story with the Karelian northern allowances, suggesting that the changes are just a kind of “technical moment”.