“Kursk” collided with a NATO submarine, suggested the former commander-in-chief of the Northern Fleet Vyacheslav Popov. It was from her that the SOS signal emitted by the mechanism came, while there are no such mechanisms on Russian submarines, he believes 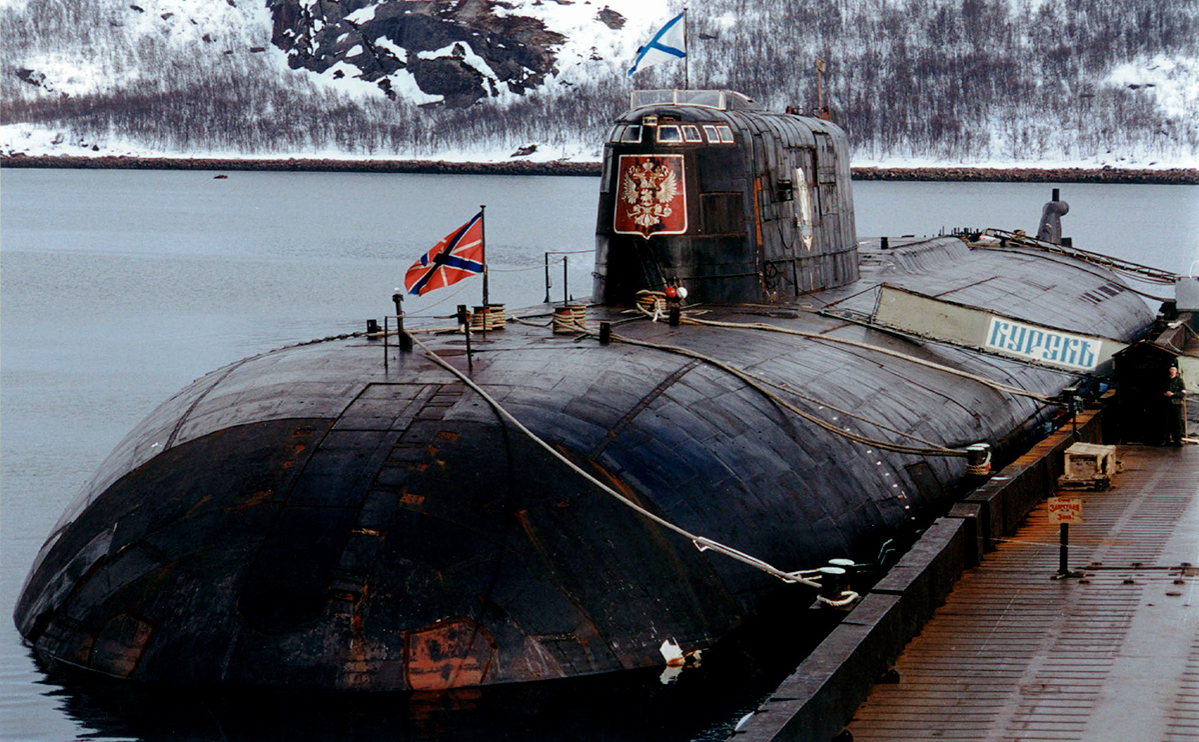 On August 12, 2000, the SOS signals were not sent by the Russian nuclear submarine Kursk, but by a NATO submarine that was nearby and damaged, RIA Novosti said in an interview. Admiral Vyacheslav Popov, who then commanded the Northern Fleet.

A NATO submarine was watching the Kursk, but the Kursk maneuver came too close to it. led to a loss of contact, '' Popov suggested. According to him, the military recorded the knocks and sent them for analysis to an acoustic laboratory.

“ I received a report that these knocks are not given by the hand of a person directly, but by a mechanism, some kind of automatic machine. So, and I emphasize, we, on our submarines, have neither such mechanisms nor systems for giving this signal. Therefore, only a foreign submarine could submit it '', & mdash; said the admiral.

Metallic knocks, which were detected by acoustics on the cruiser Peter the Great, indicated an SOS signal. Approaching the source of these sounds, experts found signs of a stationary underwater object on the ground, and subsequent analysis showed that it was a foreign submarine, Popov continued. Then, not far from it, acoustic systems found the Kursk itself, he noted.

“ I am deeply convinced that it was a foreign submarine, which also suffered and suffered as a result of two elements: as a result of a collision with ; Kursk & raquo; and the subsequent big explosion of ammunition at the Kursk. These two factors also damaged her, & raquo;, & mdash; said Popov.

According to the admiral, he is 90% sure that he knows the name of the NATO submarine in question. However, in order to publicly announce it, evidence is needed, and, as Popov noted, he cannot lay it out.

The Kursk submarine crashed on August 12, 2000 during an exercise in the Barents Sea 175 km from Severomorsk. All 118 crew members were killed. According to the official version, there was a leak of the torpedo's fuel components, after which a fire broke out, due to which the rest of the shells exploded.

Subscribe to RBC's Telegram Receive news faster than anyone