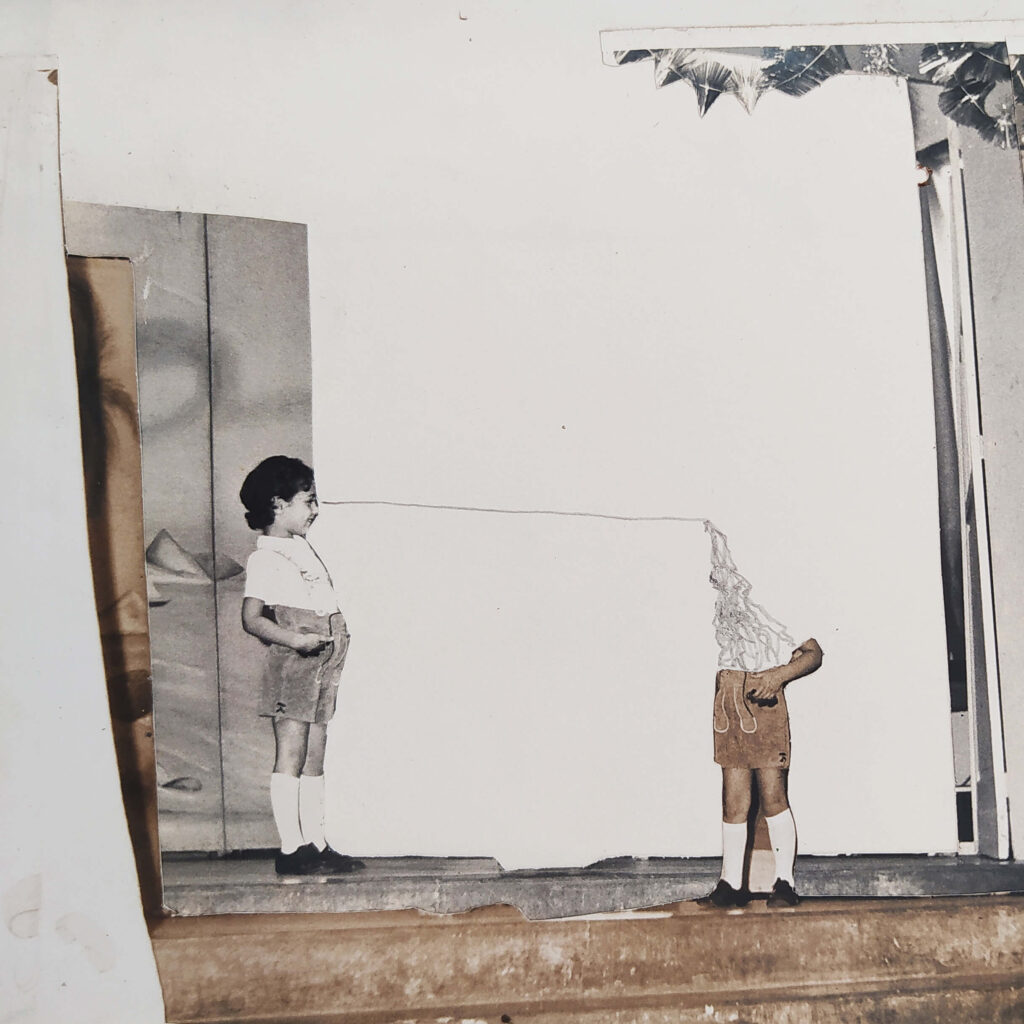 Toronto’s Picastro first emerged in the mid 1990s as the slowcore indie-rock outlet of songwriter Liz Hysen. In the intervening decades, she has welcomed a rotating cast of collaborators, released a pair of albums with Polyvinyl, and maintained a cult following through a steady drip of downcast songs with shivering orchestral flourishes. On her latest covers EP, I’ve never met a stranger, Hysen is accompanied by a gang of local luminaries that includes members of Mas Aya, Marker Starling, and Badge Époque Ensemble. Selecting songs based on their lyrical content, she takes a Karen Dalton-style approach to reinterpretation, squeezing fresh juice out of the familiar (Richard Dawson, the Velvet Underground) or introducing artists from an alternative canon (Fire On Fire, Elfin Saddle, The Silt). With a gently swelling, seven-minute piano meditation on “Pale Blue Eyes” featuring backing vocals from Matthew “Doc” Dunn, Picastro welcomes listeners to linger on in perpetuity. |  j locke