Gazprom through the court demanded to increase gas prices for Poland 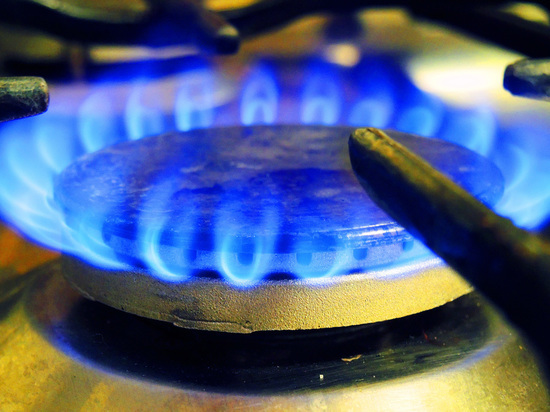 Polish gas monopoly PGNiG reports that Gazprom has filed a lawsuit with the Stockholm Arbitration Court demanding price changes for gas under the Yamal contract.

He added that PGNiG operates under the Yamal contract, and Gazprom filed a lawsuit in response to the Polish company's attempts to reduce prices.