Expert: US asks Russia not to withdraw from the ISS project 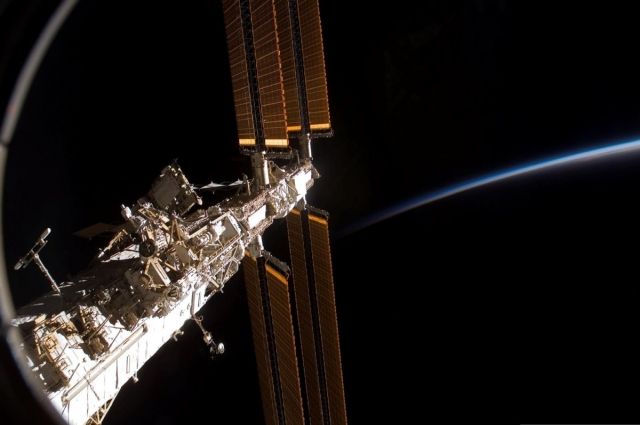 Without Russian cosmonauts, the International Space Station (ISS) will not be able to function, so NASA representatives are asking Roscosmos not to leave the project. Natan Eismont, a leading researcher at the Space Research Institute of the Russian Academy of Sciences, Doctor of Physical and Mathematical Sciences, expressed the corresponding opinion in an interview with AiF.ru.

whole. There is a certain distribution of functions, and if one part of the team leaves its composition, everything will stop, – the expert explained.

The interlocutor of the publication recalled that a year ago, Roscosmos announced Russia's plans to end its participation in the ISS program from 2025, but this does not mean that the extension of the contract is impossible. According to him, American specialists are interested in this extension.

The International Space Station, as Eismont noted, is a very successful project that all parties need, which means they will try to use its capabilities to the maximum. At the same time, the life of the ISS can be extended even beyond 2030.

“A huge number of experiments are being carried out at the station. This is a unique building in which huge resources have been invested – intellectual and financial. It is included in the Guinness Book of Records as the most expensive object created by man, – the scientist summarized.

Read the interview with Natan Eismont, a leading researcher at IKI RAS, at AiF.ru.

Previously, the NASA astronaut spoke about the relationship between Americans and Russians on the ISS.