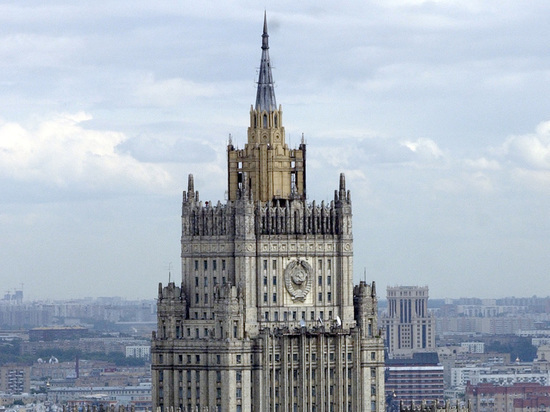 The Russian Ministry of Foreign Affairs reported that as a result of lengthy negotiations, an American Trevor Reed was exchanged for Russian pilot Konstantin Yaroshenko.

Victoria Yaroshenko, the wife of the pilot Konstantin Yaroshenko, told REN TV that she was already in a hurry to the airport to her husband.

In turn, the Rossiya 24 TV channel showed footage how Trevor Reed was taken to Moscow's Vnukovo airport, from where he had already flown to the United States.

Recall that on July 30, 2020, the Golovinsky Court of Moscow sentenced an American student Reed to nine years in prison in a general regime colony for using violence against the police.

A pilot Konstantin Yaroshenko was arrested in 2010 in Liberia on charges of preparing the transportation of large consignments cocaine. After being delivered to the United States in September 2011, he was sentenced by an American court to 20 years in prison.