The British Foreign Office explained that Evraz produces a significant part of the wheels for trains and almost all the rails in Russia, and the railway is vital for Moscow, as it carries military supplies to Ukraine 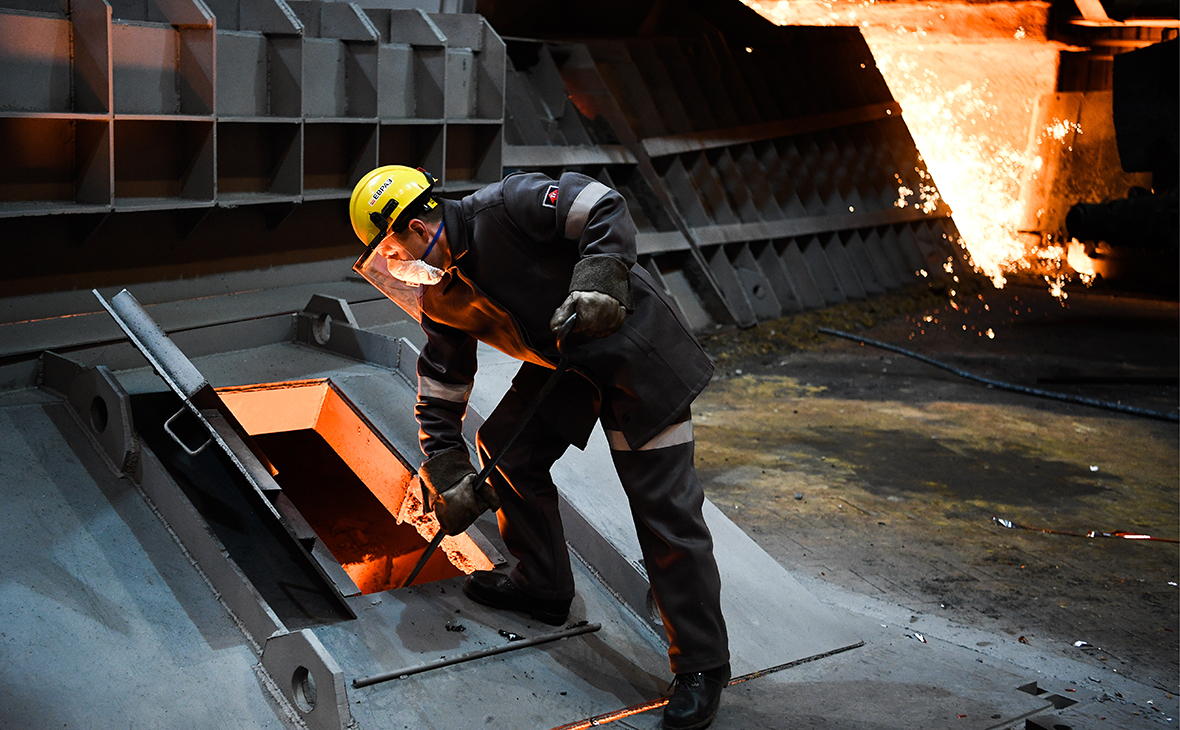 Great Britain imposed sanctions against the steel company Evraz, according to the website of the British Foreign Office.

“The metallurgical and mining company operates in industries of strategic importance to the Russian government,” — explained in the department. They added that Evraz produces 28% of all railway wheels in Russia and 97% of rails. “This is of vital importance, since Russia uses the railroad to deliver military supplies and troops to the front line in Ukraine,” — The release says.

On March 10, Abramovich fell under British sanctions, which include freezing assets and a ban on entry into the country. At the same time, the UK Financial Conduct Authority announced that it had temporarily suspended the listing of Evraz on the London Stock Exchange.

After that, all non-executive directors, including Frolov and Abramov, left the board of directors of the company.

Against this background, Evraz announced that it was suspending the spin-off of Raspadskaya, Russia's largest coal producer, into a separate company. (Evraz has 93.24% of voting shares). In early April, it became known that the company had completely abandoned this project. Evraz then explained that in the context of sanctions against Russia and Russian retaliatory measures, the transaction on Raspadskaya “became technically impossible.”