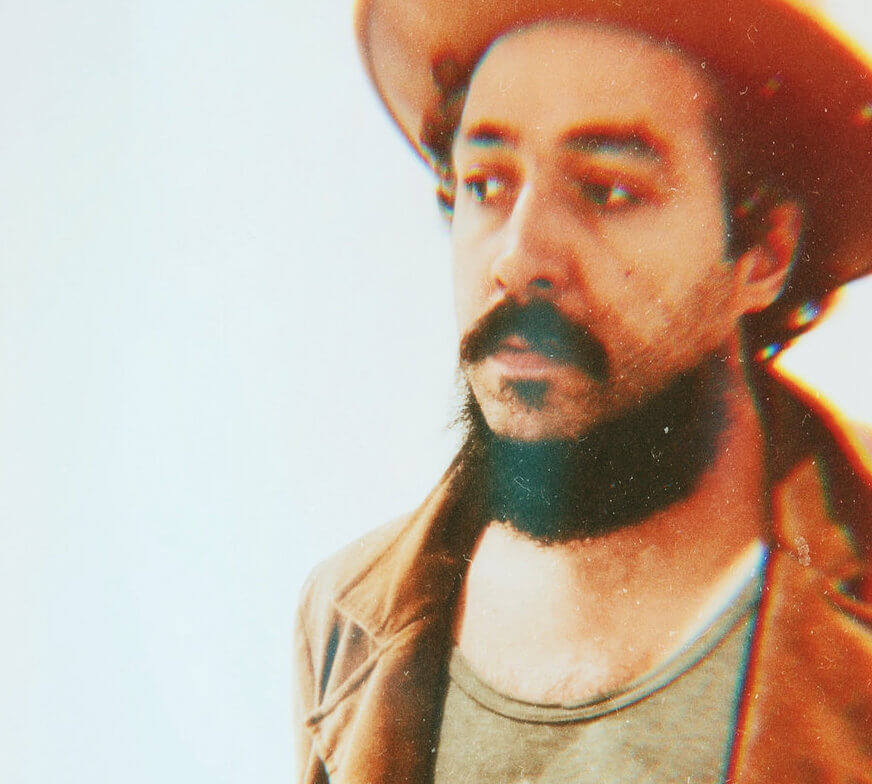 On his 2021 album Transfigurations, Madrid-based guitarist and experimental composer Xisco Rojo paid tribute to “Oumuamua” with a potent drone ode to that mysterious interstellar object that appeared back in 2017. Awestruck and thundering, the song suggests perhaps that galactic guest was a portent of the apocalyptic days to come—IE, the present. Cue “Hellmouth,” from Rojo’s new one, мать может. Built on material that was recorded during the same period as Transfigurations, the album embraces violent textures via tape editing, with Rojo adding on acoustic 6-and-12-string acoustics, electric guitars, Wurlitzer organ, banjo, hammered dulcimer, synths, and other instruments. Joined by drummer Daniel Goldmann and Ángel Álvarez on a Moog Sonic Six and additional processing, “Hellmouth” veers into heavy metal ambient, evoking a space where bliss blends with terror. | j woodbury