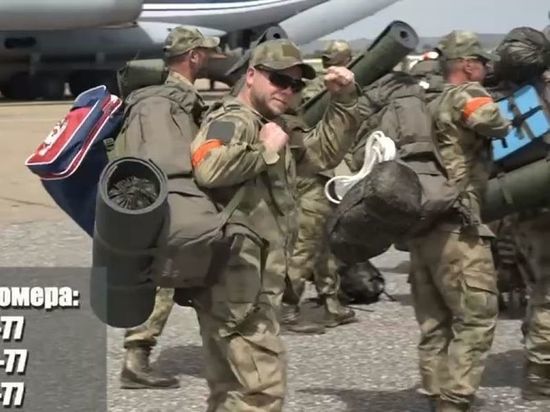 The head of the Chechen Republic, Ramzan Kadyrov, on Friday posted a video on his Telegram channel about sending another group of volunteers to the zone of a special military operation in Ukraine.

Chairman of the Parliament of the Chechen Republic Magomed Daudov addressed the departing with parting words. He said that the group was flying to the area of ​​the city of Popasnaya in the Donetsk People's Republic to take part in the blockade of the city of Lisichansk. The fighters will have to replace the same volunteers who flew out three months ago for a special operation from Chechnya.

In his message, Ramzan Kadyrov noted that not one of the fighters who left was left without proper training and the necessary military uniforms. “This duty is still taken on by the best instructors of the Russian University of Special Forces. New arrivals are taught tactical shooting, military topography, as well as other fundamental skills that can save lives at a critical moment,” he wrote.

The fighters leaving for the special operation were wished success in completing combat missions and a speedy return in good health as winners.