According to The Guardian, British Prime Minister Boris Johnson announced an increase in Cabinet efforts to deport those who cross the English Channel in search of asylum. 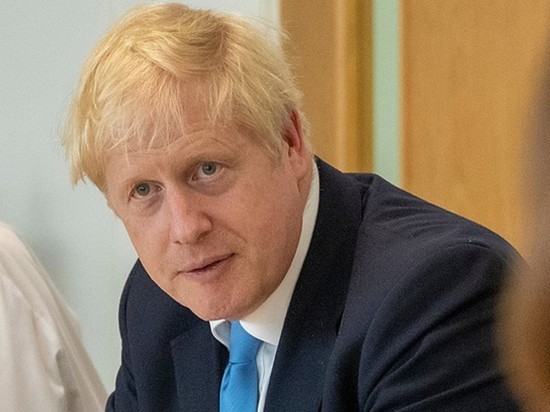 In this regard, the prime minister admitted that some of the Ukrainian refugees who arrived in Foggy Albion without permission could be sent to Rwanda.

"Britain issues 130,000 visas to Ukrainians. They have… two very good entry routes. But if you come here illegally…theoretically it could happen,” Johnson said.

However, he emphasized that such a development of events is unlikely.