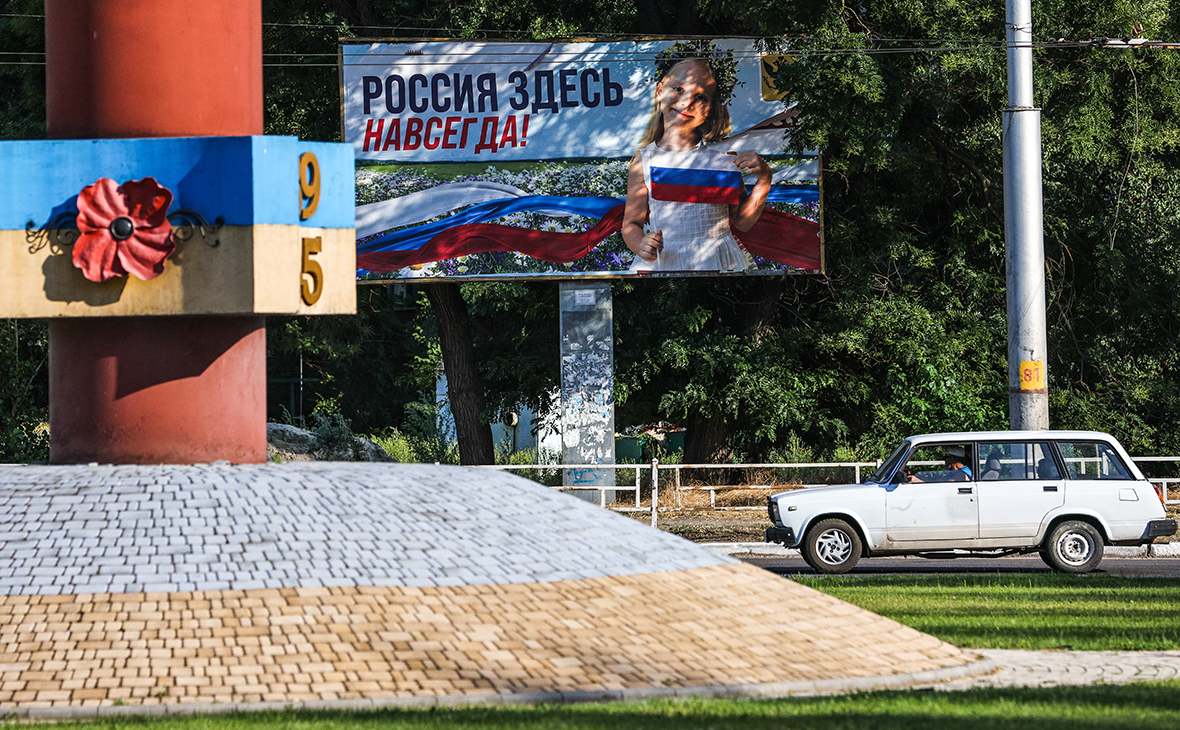 On July 19, employees of the Russian Guard prevented an attack on the point of filing documents for obtaining Russian citizenship. This was reported in the Telegram channel of the military-civilian administration (CAA) of the Kherson region.

“The servicemen who ensure the security of the facility detained a man who intended to set fire to the building with the help of a” Molotov cocktail “,— the message says. The CAA called the incident an attempted terrorist attack.

No injuries were reported. It is noted that law enforcement officers are currently investigating all the circumstances of the incident and the motives of the detainee.

In mid-July, a terrorist attack was prevented in Melitopol, Zaporozhye region. There, Interior Ministry officers detained a man who was found to have an improvised explosive device ready for use, as well as 15 weapons and ammunition. Among them are two Kalashnikov assault rifles, a Kalashnikov light machine gun, a Makarov pistol, two RGD-5 hand grenades and three F-1 grenades with fuses. . Zaporozhye and Kherson regions are partly under the control of the Russian armed forces.