Rospotrebnadzor announced the absence of new cases of monkeypox in Russia 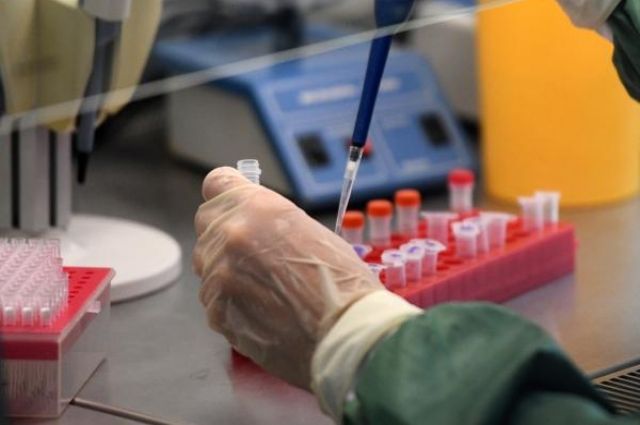 There are no new confirmed cases of monkeypox in Russia. This was stated by Rospotrebnadzor, writes RIA Novosti.

The department noted that the situation is under strict control, all measures are being taken to prevent the importation of infection into the country and the possibility of its spread.

Rospotrebnadzor emphasized that throughout Russia there is the possibility of testing for monkeypox. Healthcare workers have been advised of the procedures to follow when identifying people with suspected disease.

Earlier, the head of the World Health Organization, Tedros Adhanom Ghebreyesus, declared an outbreak of monkeypox a public health emergency. According to the WHO, about 14,000 cases of monkeypox have now been registered in more than 70 states.

It was also reported that the Federal Biomedical Agency  Russia is conducting scientific research to develop a technology that will allow the production of a drug for the treatment of diseases caused by poxviruses, in particular, monkeypox.