China has developed a budget analogue of the Russian “Doomsday torpedo” 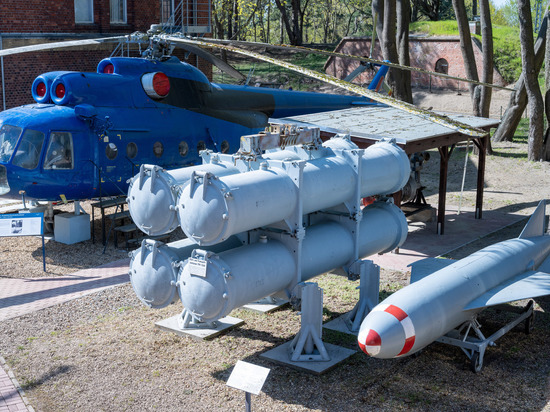 Chinese scientists have developed a budget analogue of the Russian Poseidon nuclear torpedo, which is also called the “doomsday weapon” ”.

According to The Drive, unlike the Russian torpedo, the Chinese one will receive a non-nuclear warhead.

According to the developers, a disposable compact nuclear power plant allows a promising model to reach speeds under water of more than 30 knots for 200 hours before dropping it to the seabed.

At the same time, the range of the torpedo, which can be launched from ships, will be 10 thousand kilometers. To overcome this distance, the torpedo will need 400 hours.

To lighten and reduce the cost of a nuclear power plant, Chinese developers removed most of the shielding materials from its reactor. In addition, expensive rare earth coatings inside the reactor core have been replaced with cheaper materials.