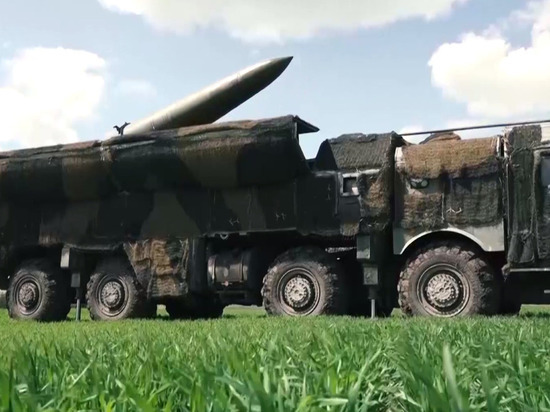 Head of the Chechen Republic Ramzan Kadyrov pointed out in his telegram channel that Europe is pursuing the goal of forcing the Russian Federation to start a full-scale war.

According to him, “Europe, with its statements and military support” wants “force Russia to switch from a special operation to a full-scale war using all types of weapons along the entire front line.”

Kadyrov also wrote that NATO countries are “naive”, assuming that a possible war would weaken Russia. The head of Chechnya stressed that Russia “throughout its history” was ready for any military action.

At the same time, he turned to the Ukrainians: “It will suit us if Russia is confronted by NATO helmets, but your fathers will be sent instead , husbands, brothers and sons.”

According to Kadyrov, it is precisely the Ukrainians who can prevent the war, who, in his opinion, should “remove the Zelensky noodles of pseudo-patriotism from their ears” and change the government that pushes his citizens to an allegedly heroic death.

The politician also said that Western aid that comes to Ukraine ends up in the pockets of the Kyiv authorities and still does not lead to the results expected by the West.