Daria Shikhanova was supposed to perform at the Flacon festival in Moscow, but the concert was postponed indefinitely. According to Fontanka, the singer appears on the list of artists whose performance the authorities consider undesirable 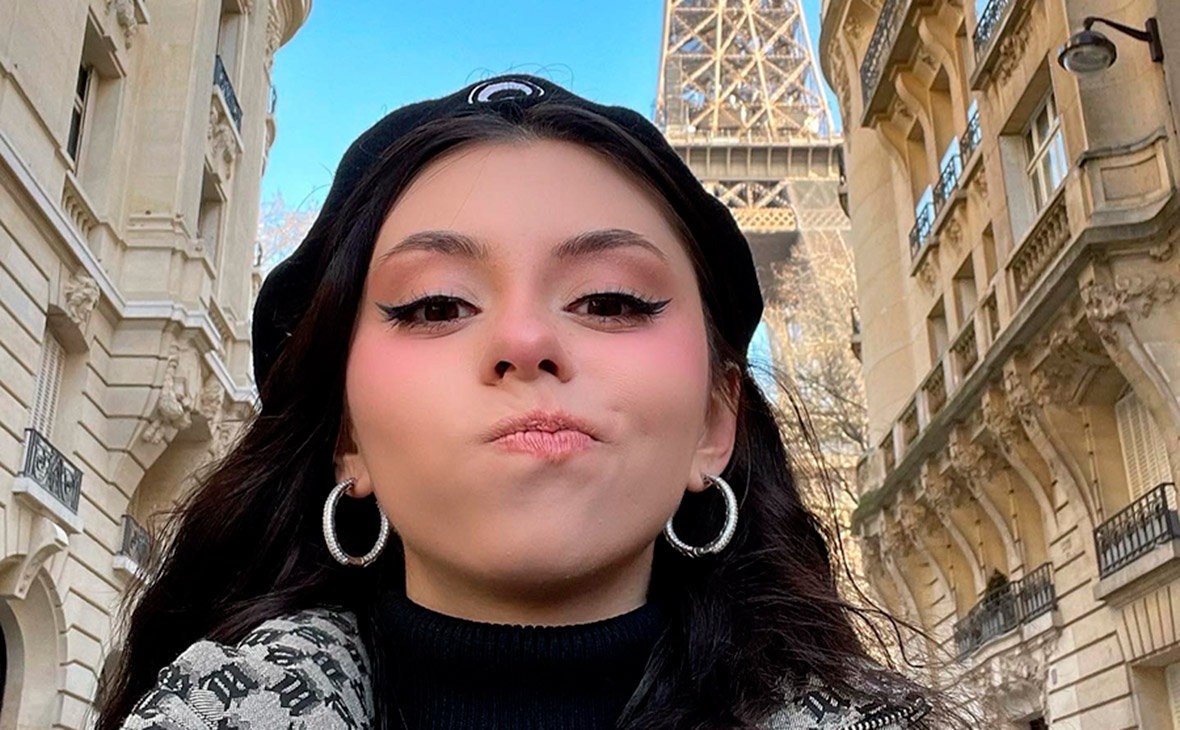 Singer Dora (Daria Shikhanova) said that her concert, which was supposed to take place on July 27 at the Flakon design factory, in Moscow, postponed indefinitely. She wrote about this in Stories on Instagram (the social network is owned by Meta, whose activities are recognized as extremist and banned in Russia).

Shikhanova noted that the performance was postponed for reasons beyond the control of her and the organizer, but did not specify on what exactly. She added that the purchased tickets remain valid and promised to announce the new date.

Dora's performance was supposed to take place as part of the Summer Sound&mdash festival; a series of summer concerts in Moscow and St. Petersburg. It was planned that the singer will present a new album there. The event's website now says that a new performance date will be announced soon. On the page of the festival in «VKontakte» the cancellation of Shikhanova's concert was not reported.

RBC turned to the representative of the singer Dora and the Flakon design factory for comment.

In early July, Fontanka reported that a list of artists whose performances the country's authorities have recognized as undesirable has been circulated among the promoters. More than 30 artists appeared on the list, including Shikhanova. The singer previously spoke out against the Russian military operation in Ukraine, saying that she was afraid of what was happening, and on the day the hostilities began, she decided to postpone the release of a new album.

Read on RBC Pro Pro Six months left: what you need to know now about electronic powers of attorney What it is and how dangerous it is Pro Articles The era of the Great Anger is coming to the American markets. What It Means Pro Articles How to Ask for a Pay Raise: 9 Rules Pro Instructions How a Slum Kid Became the Richest Korean by Squeezing Samsung's CEO : what foreign media write about the crisis in the labor market Forecasts

According to Fontanka, in the list of “banned artists” there were also musicians Valery Meladze, Noize MC (Ivan Alekseev) and Oxxxymiron (Miron Fedorov); singers Manizha, Monetochka (Elizaveta Gyrdymova) and Grechka (Anastasia Ivanova); groups DDT, “Aquarium”, “The leg cramped!”, “Time Machine”, “Bi-2”, Little Big and Anacondaz, rappers Face (Ivan Dremin, entered by the Ministry of Justice in the register of foreign media agents) and Alisher Morgenstern (included in the list of individuals-foreign agents) and others. Most of the performers opposed the military operation; some left Russia and held charity performances in support of Ukraine.

On July 22, the Anacondaz concert in Yekaterinburg was canceled at the request of the authorities, and the next day the police interrupted the group's performance in Perm. Soon at the rock festival “Chernozem” in Voronezh, which will be held in August, the concerts of “Bi-2” were canceled; and DDT. The reason for this was not given by the organizers. Bands have previously reported rescheduling performances, including in Moscow.

The Kremlin said they were unaware of the existence of blacklists of Russian artists.