The court arrested the CEO of the hostel, where 8 people died in a fire

Plot A fire in a Moscow hostel 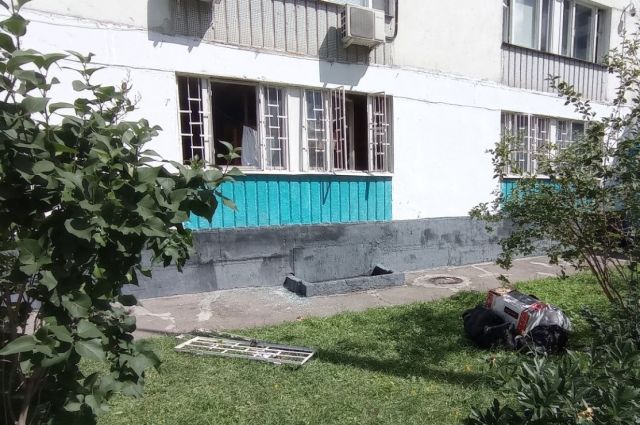 The Presnensky District Court issued a decision to arrest Eleonora Mironova, the general director of a hostel in the Russian capital, where 8 people died as a result of a fire, Izvestia reports.

Eleonora Mironova was arrested until September 29.

Earlier, the Presnensky District Court decided to send Eleonora's father, Rauf Mironov, who is the founder of the hostel, to a pre-trial detention center for the period of investigation. He was also taken into custody until September 29.

The general director and the founder of the hostel are accused of a crime under the article of the Criminal Code of the Russian Federation “Performing work or providing services that do not meet safety requirements, which negligently caused the death of two or more citizens” ;.

Earlier it was reported that the owners of the hostel are actively resisting the investigation.

Recall that the fire occurred on the night of July 29 in a hostel on Alma-Atinskaya Street. As a result, eight people were killed and six others were injured. The victims were in the same room where the fire broke out. The guests tried to put out the fire, but died from poisoning by combustion products.

The Investigative Committee is considering various versions of the fire, including a faulty electrical wiring. A number of forensic examinations have been appointed to establish the exact cause.