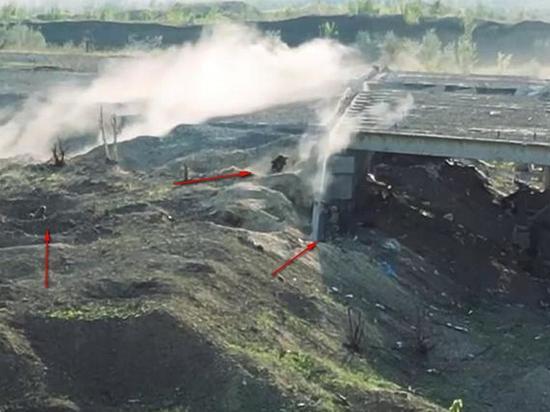 The Military Chronicle Telegram channel has published a video provided by war correspondent Andrei Filatov. The footage shows close combat with the use of small arms and hand grenades between soldiers from the assault battalion of the DPR and Ukrainian servicemen of the SSO (Special Operations Forces).

The shootout took place on the territory of the fortified area of ​​the Armed Forces of Ukraine in Pervomaisky, on the Donetsk ring road.< /p>

“After the retreat, the Ukrainian fighters dispersed, so our fighters have to literally pick out the VSE soldiers from the“ fox holes ” dug under the asphalt surface. Bullets fly not even a few meters, but a dozen centimeters. And all that can be seen separates the embankment. Automatic bursts and grenade explosions. Now that's close combat!” – noted in the publication.