The immunologist spoke about the new Russian allergy vaccine 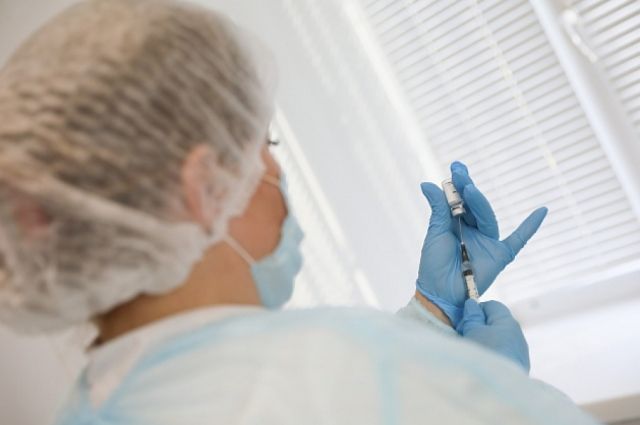 Allergist-immunologist Vladimir Bolibok told what types of allergies the new Russian vaccine developed by the Institute of Immunology of the FMBA will help against, and what is its peculiarity, Vechernyaya Moskva reports.

< p>Bolibok noted that allergen molecules are used to create a new generation drug. Extracts are used in other Russian medicines.

According to the doctor, there has never been such a vaccine in the Russian Federation, but it is not a panacea for all types of allergic reactions.

The immunologist drew attention to the patent, which states that the medicine will be used to treat birch pollen allergy and cross-allergic reactions to apples. Bolibok said that it is premature to discuss the duration of the vaccine and contraindications.

If the vaccine is successfully used, drugs for other types of allergies will be developed based on the technology used, the specialist said.

Earlier about the creation allergy vaccines at the Eastern Economic Forum said the head of the FMBA Veronika Skvortsova. According to her, the drug is undergoing clinical trials and is performing very well so far.