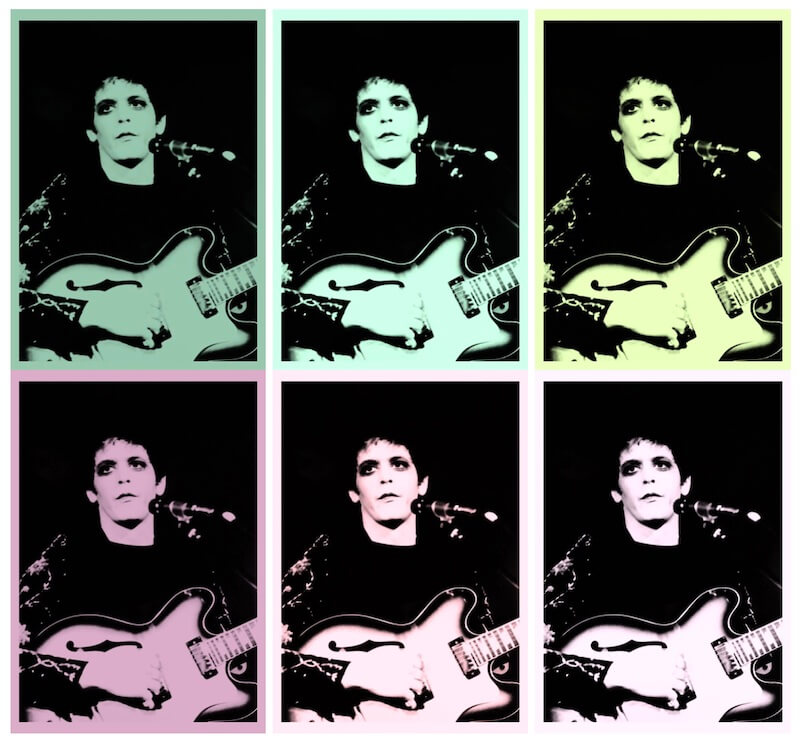 If you want to start an argument, try to get Lou Reed fans to agree on the songwriter’s very best solo album. You’ll get the Street Hassle sickos, the Blue Mask­-ers, the Lulu lunatics, the Coney Island Baby boosters … Hey, you could build a good case for all of them, no matter how perverse your choice might seem at first. Such is the beauty of Lou’s weird and wonderful career — the dude gave us no easy answers.

However! If you had to pick Reed’s most cohesive and focused LP, 1972’s Transformer covers the right bases. Released 50 years ago this fall, it features wicked rockers and blue ballads, sharp character portraits and campy cosmic visions. Thanks to the strength of David Bowie and Mick Ronson’s pristine production and arrangements, Transformer propelled Reed out of the underground and into the mainstream — a place that Lou made stranger and more beguiling for the rest of his career. A true transformation.

To celebrate a half-century of Transformer, here’s an alternate version of the album, cobbled together from live performances, NYC apartment demos and internet sessions, stretching from the early 1970s to the 21st century. Some of these tunes would become setlist mainstays; others didn’t make it past 1973. The reinventions here are sometimes radical, veering from buoyant glam-funk to shameless Michelob Lite-rock, from austere and solemn readings to goofy garage pop. The one constant? Lou himself, of course. Even as his voice and vibes shift from year to year, Reed’s intense, one-of-a-kind life force shines through, no matter where he takes these tunes. If he taught us anything, it’s that there’s more than one way to walk on the wild side. | t wilcox