The UN reported the death of 5827 civilians in Ukraine 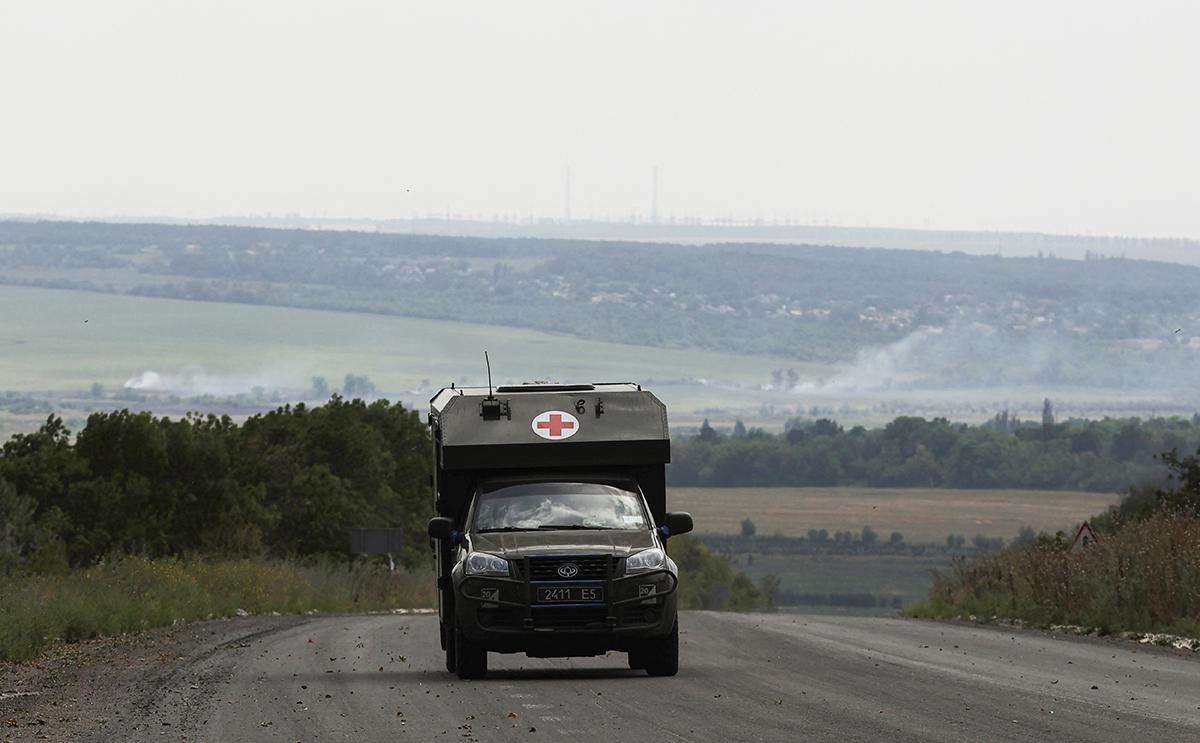 Since the outbreak of hostilities in Ukraine, 5,827 civilians have been killed and 8,421 injured, according to the data of the Office of the UN High Commissioner for Human Rights as of September 11.

As of September 7, the number of Ukrainian refugees in Europe exceeded 7.1 million people.

On February 24, Russian President Vladimir Putin announced the the beginning of a military operation in Ukraine, the purpose of which he called “protection of people who have been subjected to bullying, genocide by the Kyiv regime for eight years,” as well as “demilitarization and denazification”; neighboring country. The Russian Ministry of Defense says it does not target civilian infrastructure.