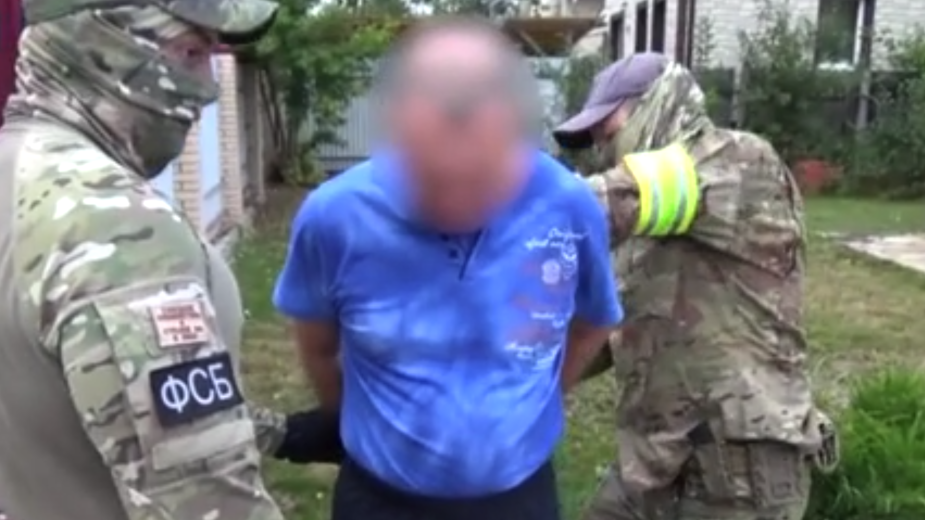 The FSB officers detained the quality director of an aircraft factory of one of the factories in the capital region on suspicion of sending drawings of aircraft parts to Ukrainians, reported the Public Relations Center of the department.

According to the service, a resident of the Moscow region had access to technical documentation marked “top secret”, photographed fragments of drawings of military aircraft parts, and then handed them over to a citizen of Ukraine— an employee of the Odessa Aviation Plant.

The FSB opened a criminal case under Art. 275 of the Criminal Code (high treason). The maximum penalty under this article— 20 years in prison. The suspect has been taken into custody.

Since the beginning of Russia's hostilities in Ukraine, the FSB has repeatedly reported Russian suspicions of helping Ukrainians.

Read on RBC Pro Pro How to open a foreign bank account for a Russian Pro instructions Why the US is losing the digital currency race to China and Turkey how Europe is returning to fossil fuels Articles Pro How to Stop Bankruptcy Pro How To Get Rich Retired: How to Save Millions in a Low-Paid Job Articles Pro The Big Money Myth: Why Going into IT is a Bad Idea Articles

On July 1, FSB officers found a Russian citizen who donated money to the international charitable foundation Come Back Alive. in Ukraine. The money went to help the Armed Forces of Ukraine in the purchase of electronic surveillance equipment, drones, communications equipment and for military training. The special service saw signs of treason in the actions of the Russian. The Russian got off with a warning. In mid-August, the FSB issued a warning to three residents of the capital region who transferred money to the same fund.

On August 19, the special service detained a Russian with the pseudonym Archiv in Krasnodar. The security forces called him “an agent of the SBU” and suspected illegal collection and transmission of information abroad. They opened a case under the article on treason.

At the end of the month, the FSB warned a student of the military department of one of the St. Petersburg universities against contacting the Ukrainian special services. He had access to state secrets and contacted a representative of the SBU in order to provide financial and other assistance to one of the Ukrainian volunteer paramilitary associations.