In Moscow, they chose a measure of restraint for the organizer of the quest with six victims 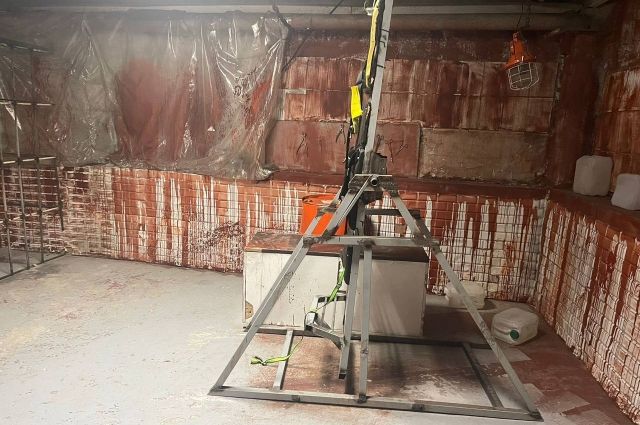 A court in the Russian capital sent under house arrest until November 12 the organizer of the quest, during which six citizens, including four teenagers, were injured. This was reported by the press service of the Moscow prosecutor's office.

It is noted that a 36-year-old man organized an IP and arranged a game in a non-residential building. He is accused under the article on the provision of services that do not meet safety requirements.

Recall that the incident occurred on September 11 in a non-residential building on Novokhokhlovskaya Street in Moscow. During the quest, the host accidentally set fire to the scenery in a small room where there were children behind closed bars.

Earlier in Moscow the organizer of the quest was detained. It turned out that the organizers did not contact the parents of the injured teenagers.

It was also reported that the actor of the game quest in the south-east of Moscow was charged. A 25-year-old Russian has become a defendant in a case on the provision of services that do not meet the requirements for the safety of life and health of consumers. During the interrogation, the young man fully admitted his guilt and repented of his deed, for the duration of the investigation, the court left him on bail.