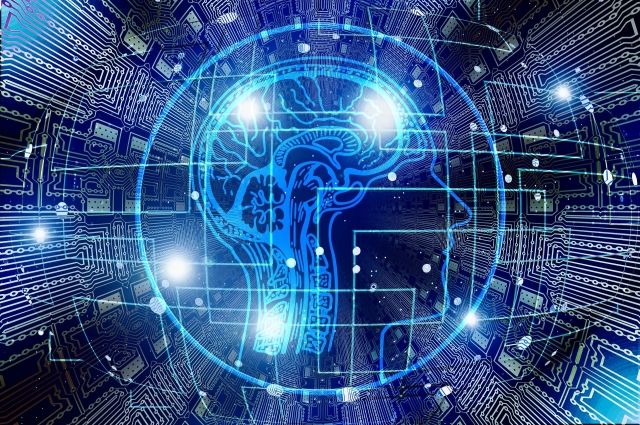 At the Graduate School of Informatics at Kyoto University, a group of researchers decided to teach a robot to laugh appropriately, according to  journal Frontiers in Robotics and AI.

Scientists have created a robot and named it Erica. An algorithm for studying the main characteristics of laughter was also developed. The researchers collected training data from more than eight dozen speed-dating conversations. between male university students and a robot controlled by women.

According to scientists, the ability to share laughter with the user  is an important function of conversational AI. Erica's ability was tested using four dialogues created using the developed algorithm.

It turned out that  the best effect is achieved if the robot manages to match the type of laughter to the situation, and the duration of the dialogue allows the AI ​​to show its capabilities.

However, according to study lead author Koji Inoue, it may take more than two decades to achieve the ability to chat with a robot as a friend.

Previously reported that Google taught the computer to describe the smell of a substance by its chemical structure.