In Buryatia, fathers of large families summoned on subpoenas were allowed to go home 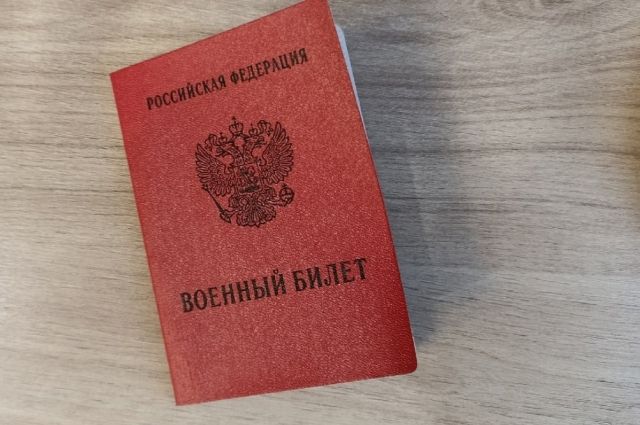 In Buryatia, 70 fathers with many children called up as part of the partial mobilization were released home after the data was clarified. The head of the republic Alexei Tsydenov spoke about this in his Telegram channel.

He clarified that fathers with many children who have four or more minor children are not subject to mobilization.

“Yesterday and today agendas, including to such conscripts. But then, after clarifying the data, they were allowed to go home,” Tsydenov said.

The head of Buryatia also recalled that citizens who did not serve in the army are not subject to partial mobilization.