Microelectronics manufacturers asked for a deferment from mobilization

Delays from partial mobilization are demanded by miners, sailors, developers of microelectronics and video games, Kommersant writes. According to the newspaper, the latter organized export charter flights for employees who may be called upon =”(max-width: 320px) and (-webkit-min-device-pixel-ratio: 2), (max-width: 320px) and (min-resolution: 192dpi)” > 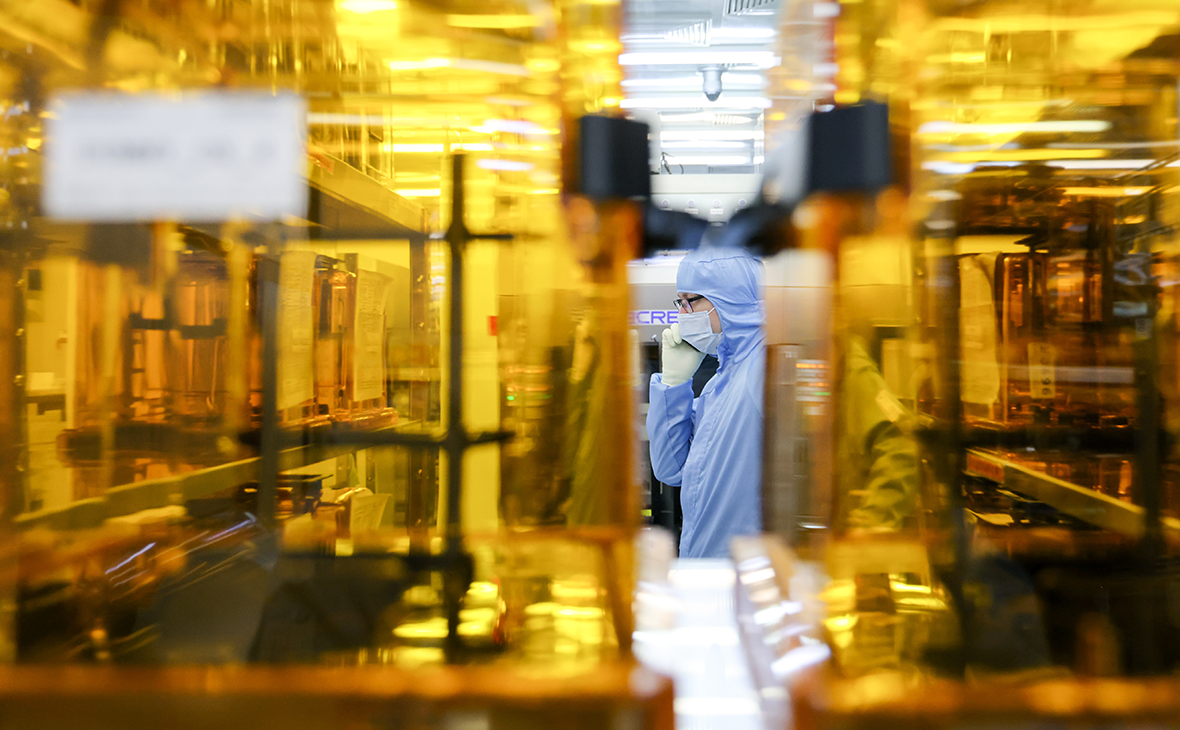 The Association of Russian Developers and Manufacturers of Electronics (ARPE) asked to provide employees with a draft reservation as part of partial mobilization, a corresponding letter was sent to Prime Minister Mikhail Mishustin's office, Kommersant writes. There he was redirected for study at the Ministry of Defense.

The letter points out that most electronics manufacturers are not included in the list of enterprises of the military-industrial complex (DIC) of Russia, even if there are government contracts. This situation “in the current situation is contrary to the interests of sustainable development”; industry, emphasizes in a letter to Mishustin.

About 350 thousand people are employed in the electronics industry, of which about half— male, said Ivan Pokrovsky, executive director of the ARPE, in an interview with the publication. The association proposed to determine the list of enterprises through the all-Russian classifier of types of economic activity (OKVED) and the corresponding codes of the all-Russian classifier of products by type of economic activity (OKPD).

“This is necessary not only for providing reservations, but also for the implementation plans for the development of the industry, in order to form a complete register of companies based on the list of products, without which the management of the industry cannot be effective,— Pokrovsky is sure.

Participants in the microelectronics market differed in their assessments of the threat to the industry due to partial mobilization. The developer of telecom equipment Zelax considered that the risks present are “point, not systemic.” Company President Sergey Sukhman stressed that he was aware of the few instances where industry employees received subpoenas, adding that “the resulting panic does not correspond to the actual events.”

At the same time, the developer of information and analytical systems “Norsi-Trans” support the provision of armor for employees of the electronics industry, indicating that any electronic element is somehow used in defense systems. “The same computer can be in military accountants,” — pointed out the CEO of the company Sergei Ovchinnikov. A similar opinion is shared by the founder of the design center SPC "Elvis" Yaroslav Petrichkovich, recalling that the authorities have repeatedly called electronics one of the priority industries.

Read on RBC Pro Pro Which industries will be hit by the new EU sanctions Forecasts Pro Stressed shoulders and neck: 5 exercises to relieve tension Instructions Pro We want like Amazon: why companies hire people to fire them right away Articles Pro You have 100 thousand rubles. How to start trading on Wildberries Pro instructions The big money myth: why going into IT is a bad idea Articles Pro Existential horror: why Apple is intimidating buyers Articles Pro Three Scenarios When Something Went Wrong Articles Pro A foreign business sells almost overnight. Risks of quick transactions Articles

“There are few specialized specialists in the country, and it is long and difficult to train them. The consequences of losing such employees will be long-term, — said Petrichkovich.

Similar efforts to provide armor for employees are being made in the transport, maritime and mining industries. The flight crew union and the Ministry of Transport will form a list of transport industry workers who will receive reservations from partial mobilization, so most civilian pilots will continue to work, and air transport— function, explained the head of the association Miroslav Boichuk. However, the Federal Trade Union of Aviation Dispatchers of Russia noted that, despite the work on compiling lists of specialists for armor, the trade union did not receive a response on this issue from the Ministry of Transport.

The Russian Trade Union of Seafarers (SUR) clarified that within the framework of partial mobilization, up to 40% of ship crew members can be called up, but there is practically no one to replace specialists, it takes seven to ten years to train them. In large coal companies, several hundred people received subpoenas, enterprises were able to achieve for the “most valuable of them” (up to a third of those called up) the opportunity to continue working, Ivan Mokhnachuk, head of the miners' union, told the newspaper.

“There are organizations where employees literally throw lots on which of them the employer needs to recognize as especially valuable and leave at work, and somewhere HR directors are forced to deal with the selection,” — an unnamed representative of a large recruitment company said in an interview with the publication.

Soon, associations of Russian and foreign pharmaceutical companies will send a similar appeal to the authorities, since production in this area is provided by employees, “whose replacements in the labor market no,” a Kommersant source said.

Russian video game developers are also trying to avoid the conscription of employees, they organize the removal of workers from the country, Kommersant said. source in the market. In particular, one of the development companies booked a charter flight for 100 of its male employees with families who could be drafted, said an unnamed producer from a major Russian-language studio. “This is not an isolated story,” added the source of the newspaper in one of the largest gaming studios in the CIS.

Participants in the development market in Russia “are in a panic”, as a significant part of the industry's employees cannot qualify for a reservation from partial mobilization, since it requires a specialized education in IT, which artists and game designers do not have, the newspaper's source noted in Russian language studio “Leave employees in the country” means to put up with the fact that someone will be taken away, and you will be left with a personnel hole, — he emphasized.

Deferments for a number of specialists from partial mobilization were previously announced by the Ministry of Defense. The department announced that the subpoenas will not be received by employees:

On the introduction in Russia of a partial mobilization was announced by President Vladimir Putin on the morning of September 21, noting that he had already signed a decree, and its provisions come into force from the same day. According to the president, Western countries are engaged in “nuclear blackmail” Russia, they want the country to split into a number of warring regions. Putin vowed to protect “our independence and freedom” with all the means available to the Russian army, assuring: “This is not a bluff.” As part of the partial mobilization, 300 thousand people will be called up, the Ministry of Defense specified.