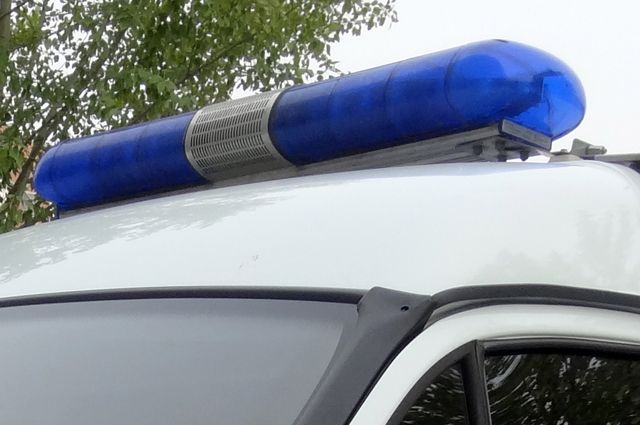 The first evaders from partial mobilization are put on the wanted list in the Novosibirsk Region, Sibkrai reports. with reference to the military commissar of the region, Yevgeny Kudryavtsev.

According to him, residents of the region subject to mobilization are put on the wanted list if it is impossible to hand them summonses personally at home or at work. In this case, draft dodgers are added to the lists, which are then transferred to law enforcement officers.

The military commissar did not name the number of draft evaders as part of partial mobilization. In just six days, over two thousand people have already been called up in the region.

Recall that Russian President Vladimir Putin announced a partial mobilization in the country on September 21. During it, according to the head of the Ministry of Defense Sergei Shoigu, it is planned to call on 300 thousand Russians who previously served.