FX :: Things Are Not What They Seem

FX :: Things Are Not What They Seem 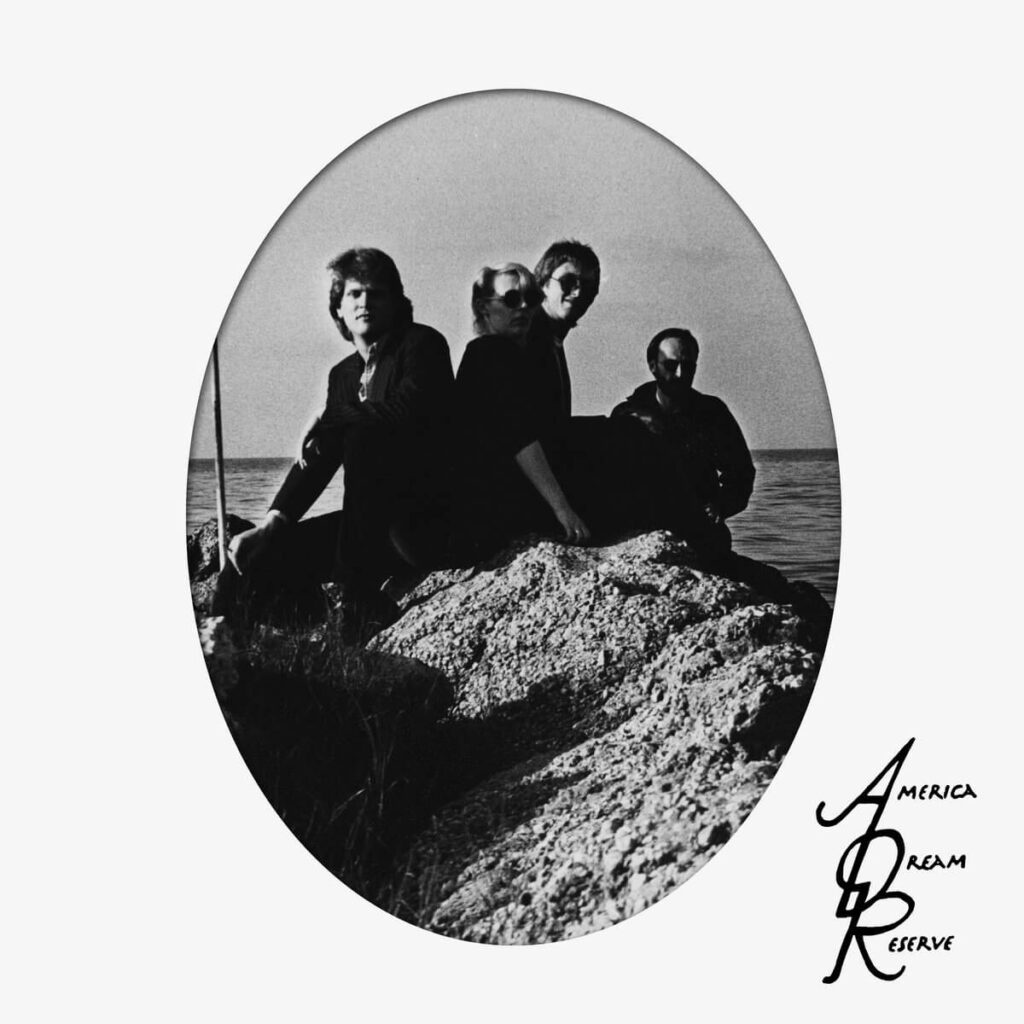 Maybe it’s the spooky season, maybe it just rules (probably both), but FX’s “Things Are Not What They Seem” has been a particularly choice cut of late. Recorded by what seems to be a French language, New Orleans-based new wave band, it oozes with gothic and sinister tones while maintaining a proto-punk industrial abandon. Reedy, cascading keys whirl in arcade dungeon tones over drum machine beats and webs of circuitous, rattling idiophone percussion. A low, hushed voice—maybe dispassionate, maybe disavowed, repeats her warning like a lost radio transmission, broadcasting on loop like reverb off a blood red moon. | c depasquale