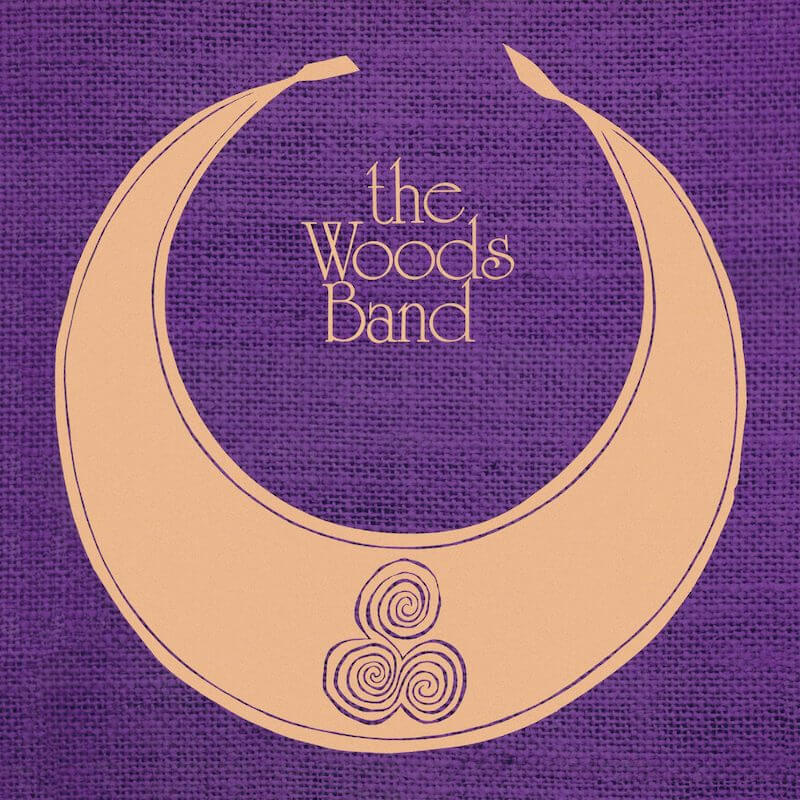 After a brief stint contributing to Steeleye Span’s remarkable debut, the husband and wife duo of Gay and Terry Woods set forth to Ireland in search of a sound not quite attained with their English cohort. Slightly more rockin’ than the ensemble they had just left – and definitely more soulful – The Woods Band borrows the electrified approach of Fairport Convention, Mellow Candle, or Strawbs. Where the former groups sought for a merging of Brit-folk and electric rock and roll, the Woods leaned further into R&B and soul. The rambling and vamping on their self-titled debut sounds closer to The Band or Solomon Burke than to any of their UK contemporaries. And while the nuances of the old isles remain, the warmth that the group cooks up on The Woods Band makes an ideal companion for the post-holiday thaw, entering January bleary-eyed but ready to tackle a new year.

The opening “Every Time” is propelled by fat piano chording and slinky slide guitar. Terry Woods’ shaky yet sure-footed voice weaves between stringed instruments of all sort as he tells his tale of departure—a yarn of isolation and rejection that stands in stark contrast to the jubilant and rollicking atmosphere whipped up by the tune itself. The numbers runs away into an Exile-era Stones fade out that sounds as if it could cycle through itself ad infinitum—something no one should have a problem with. Though this cut manages to place The Woods Band in their own lane of Irish soul, the group makes a point to bare their fangs with the instrumental numbers “Noisey Johnny,” “Valencia Lament/Apples in Winter” and “Over the Bar/The Road to Athy.” The jigs and laments produce a competent display of musicianship, rivaling their former Steeleye conspirators. Leaning heavily on concertina and mandolins, the group has mellowed out the rounded electric approach to their Celtic R&B in favor of their trad roots. Naturally, the Woods fall short of the renaissance faire prog of a Denny-less Fairport, but to be fair there are very few lead-folk capable of matching the ferocity of Thompson and Swarbrick’s twin assault.

It’s on the phenomenal “Dreams,” “Promises,” and “As I Roved Out” that we experience the true power of The Woods Band. The latter sounds as if the group is headed to war. The rhythm section pounds away as the Woods display their finest harmonies. At the halfway point comes a bridge that launches mandolin and guitar into a laced exercise in dexterity. Gay takes the lead on “Promises” and the organ and slide work build up her vocals in what sounds like an alternate reality where Carol King hooked up with Faces. With “Dreams” we find the clearest statement of what the Woods we’re seeking to accomplish on this journey. The bouncing Bassline punches through an assembly of mandolin and dulcimer in one of the finest Rick Danko impressions around. The harmonies are top notch and there are several instrumental passages that finds the band descending into the depths of spiraled breakdowns. Once the run bottoms out, the dual voices of the Woods bring about rebirth, placing the listener atop their lamenting yet joyous bounty. Not nearly celebrated as much as they should be, the Woods would go on to craft several remarkable LPs throughout the 70s before going their separate ways—a trail worth pursuing to all those who subscribe to a sylvan shade of Celtic-soul. | j rooney