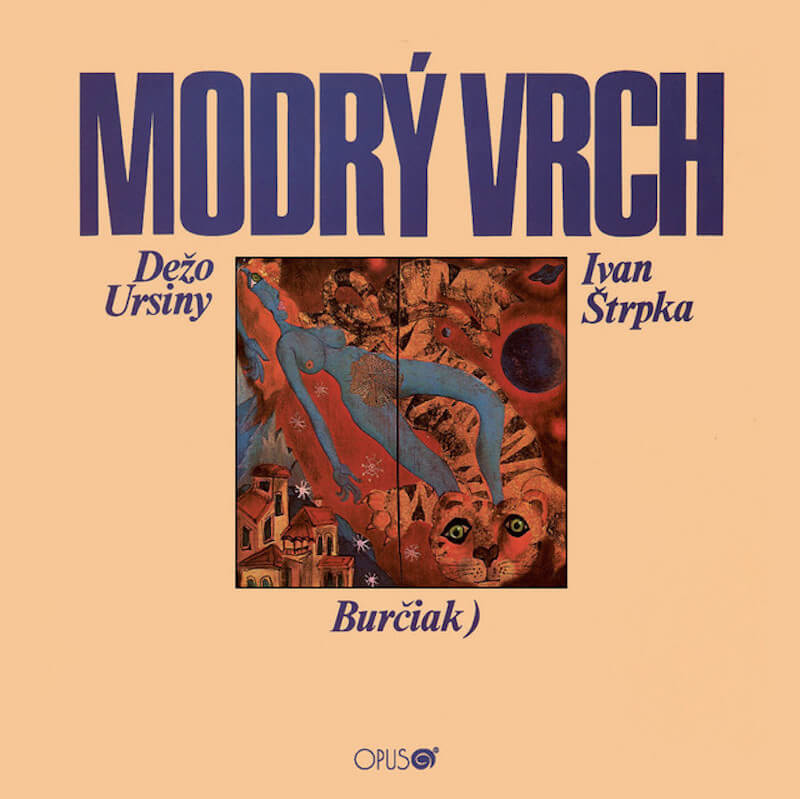 Slovak prog legend Dezo Ursiny is still to find the recognition he deserves outside of his homeland. A successful composer of documentary soundtracks in the socialist 1970s, and later a filmmaker in his own right, Ursiny passed away prematurely but left a significant oeuvre. Perhaps the persistent association of his name with two of the most well-known pop rock bands in Slovakia (The Beatmen and The Soulmen) may have overshadowed jazz rock masterpieces such as 1973’s Provisorium and 1981’s Modry Vrch. This title track highlights some of the best attributes of these solo compositions: psychedelic loops are erratically mounted upon each other, forming smooth, bright, creamy textures that evoke primordial fantasies of winter. The singing style, like a baroque mumbling, reminds me somehow of Luis Alberto Spinetta’s, for its slow and irregular flow that continually breaks listening expectations.

It’s the music you’d hear in a dream where you’re coming back from a party in a late night cab and the streets are empty and the sky is gleaming and the world is ending. | r moraes